Characterized as “a true Rembrandt among gemstones,” the pinkish-orange padparadscha is the rarest and most valuable variety of September’s birthstone — sapphire. 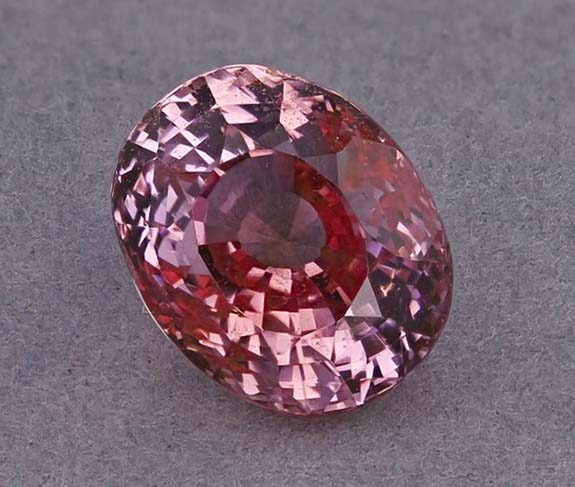 Padparadscha belongs to the corundum family of gemstones, which includes rubies and sapphires. The presence of trace elements determines the color of each gemstone. While blue sapphires are naturally colored with iron and rubies with chromium, padparadschas are colored by the presence of both. The delicate interplay of pink and orange hues make this gem one of nature’s greatest achievements. 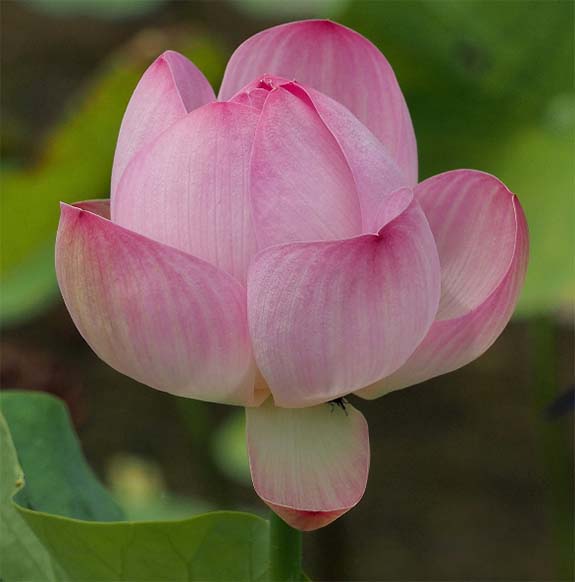 The gem’s name is derived from “padma raga,” which literally means “the color of the lotus flower” in Sanskrit.

The specimen, above, is the largest and finest example of padparadscha in the National Gem Collection at the Smithsonian in Washington, D.C. Weighing 5.51 carats, the gem was a gift from Pasha and Laney Thornton and has been part of the collection since 2002.

According to the Smithsonian, when a sapphire is not blue it is considered “fancy color.” Some of the most common fancy-colored sapphires are yellow, pink and purple. The most coveted is the pinkish-orange padparadscha.

Back in 2013, a gemstone dealer told author and gemstone expert David Federman, “Fine padparadscha is far rarer than either fine Kashmir sapphire or Burma ruby. We’re talking about a true Rembrandt among gemstones.”

Padparadscha earned a splash of attention in January of 2018 when Princess Eugenie, the granddaughter of Queen Elizabeth II, received an oval padparadscha engagement ring from her long-time boyfriend Jack Brooksbank.

In a BBC interview, Brooksbank, explained what led him to this unconventional choice.

“What’s amazing about it and why I love it so much is that it changes color from every different angle that you look at it,” he said. “And that’s what I think of Eugenie. That she changes color.”